This past Sunday I preached from 1 Peter 2.13-25. In the text Peter addresses servants/slaves. Because the sermon was not primarily about the Bible’s stance on slavery I didn’t take much time to explain a Biblical theology of slavery. The following are links to videos and articles I’ve found helpful:

Does the Old Testament Endorse Slavery? An Overview

Why Is the New Testament Silent on Slavery—Or Is It? 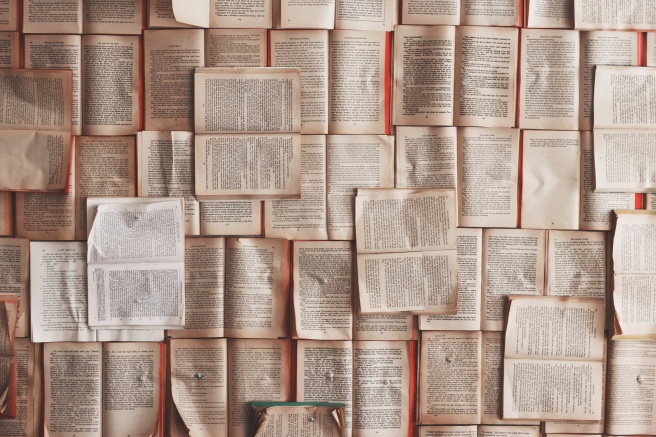 This morning I preached my first official sermon as pastor of Lake Wylie Baptist Church. I’d love it if you came and visited us. Today, our text was 1 Peter 2.4-12. We asked the question, “How can we (LWBC) live out the hope and power of the gospel?” Below you’ll see a link to my sermon manuscript from the sermon.

Andrew Walker raises both questions and brings clarity to what may be the hottest topic in American culture. In a post for the Ethics and Religious Liberty Commission of the Southern Baptist Convention entitled Are restroom laws that respect privacy the equivalent of Jim Crow laws? Walker writes the following:

Jim Crow laws made arbitrary distinctions based on skin color. For example, the color of a person’s skin matters nothing to their hunger or ability to purchase food, but Jim Crow laws prohibited African Americans from entering certain restaurants. There’s no rational purpose to deny a person access to a particular restaurant because of an arbitrary factor like skin color. Those laws were senseless and irrational. HB 2, however, makes rational distinctions based on the very real differences between men and women.

Therein lies the rub. Are there “very real differences” between the sexes? Walker’s post hangs on that sentence. Astonishingly, one of the most important questions we can ask ourselves today is, “Is gender something?” While so many people fight over definitions of gender this question precedes all other questions. Is gender something? Or, is it nothing?

I believe the Scriptures teach that both gender and marriage have objective definitions. They are something. They can be defined. Notice, I haven’t defined them yet. I’ve just said they can be defined. I also believe the Scriptures account for a wide range of human experience, human sin, and divine mercy and patience for both me and those I disagree with on public policy. I believe asking the question of the possibility of objective definition can help Christians clarify their understanding of exactly what’s at stake.

My hope and prayer is that Christians learn how to be both unwavering in their commitment to the authority of Scripture and patient and loving and winsome to surrounding culture.

I highly recommend following the ERLC and its President Russell Moore as they model what I believe is a Biblically faithful witness to culture.

In Psalm 9 David tells us that God never forgets those in need, yet David himself is being pursued and attacked. Is David saying that God is inconsistent? How can David suffer and yet celebrate God at the same time? The following sermon manuscript was preached at Christ Community Church.

While many books of the Bible tell us to love God, obey God, and have a relationship with God, the Psalms actually show us what that looks like. They show us where to start. This sermon was preaching on May 1st 2016 at Christ Community Church. 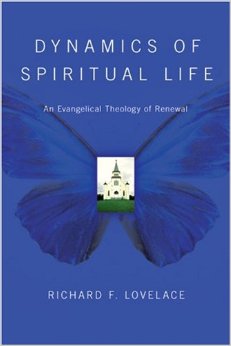 Having experienced the Jesus Movement first hand, Richard Loveless set out to fill a gap in evangelical scholarship, a theology of spirituality; specifically, an historical and theological analysis of renewal and spiritual dynamics. Loveless’s historical overview of renewal movements in the evangelical church, and his section on the primary elements of renewal are invaluable.

I’ll be going back to this well for years to come. Here are a few quotes to mull over:

Revival, in his [Jonathan Edwards] understanding, is not a special season of extraordinary religious excitement… Rather it is an outpouring of the Holy Spirit which restores the people of God to normal spiritual life after a period of corporate declension.

But perhaps the root cause of the decay of evangelicalism in America was the replacement of the old comprehensive concept of revival, with the post-Finneyan machinery of revivalism.

Paul… considered the gospel to be a transcultural message of repentant faith in Christ designed neither to bind people to a form of culture alien to their own, nor to eradicate the distinctive features of their own culture.

Apparently if the church has not fully appropriated the life and redemptive benefits of Jesus Christ, it will inevitably be subject to two forms of re-enculturation. Either it will suffer destructive enculturation, absorbing elements of its host cultures which it should discern and suppress as unholy, or it will try to re-create once again the Old Testament protective enculturation, fusing itself with certain aspects of Christianized culture until the gospel is thought to be indissolubly wedded to those cultural expressions.

Jonathan Homesley
Create a free website or blog at WordPress.com.